Dominic Sachsenmaier holds a chair professorship in “Modern China with a Special Emphasis on Global Historical Perspectives”. Before coming to Göttingen in 2015, he held faculty positions at Jacobs University, Duke University as well as the University of California, Santa Barbara. He received his education at Freiburg University, St. Andrews University, Nanjing University and Harvard University.

Sachsenmaier’s main current research interests include China’s transnational and global connections in the past and present. Furthermore he has published in fields such as Chinese concepts of society, the global contexts of European history and multiple modernities. For instance, he authored the monographs “Global Perspectives on Global History” (Cambridge UP, 2011), and “Global Entanglements of a Man Who Never Traveled” (Columbia UP, 2018). In addition to his academic publications, Sachsenmaier has also written for newspapers ranging from Frankfurter Allgemeine Zeitung to the Singapore Straits Times. Moreover, he has delivered a wide range of talks and keynote speeches, both in academic settings as well as at other institutions. Sachsenmaier serves on several editorial and advisory boards in Asia, Europe and the United States; he is one of the three editors of the book series „Columbia Studies in International and Global History“ (Columbia UP). He is also the president of the US-based Toynbee Prize Foundation, and he is an elected member of the European Academy of Sciences and Arts. Dominic Sachsenmaier currently serves as the executive director of the Department for East Asian Studies. 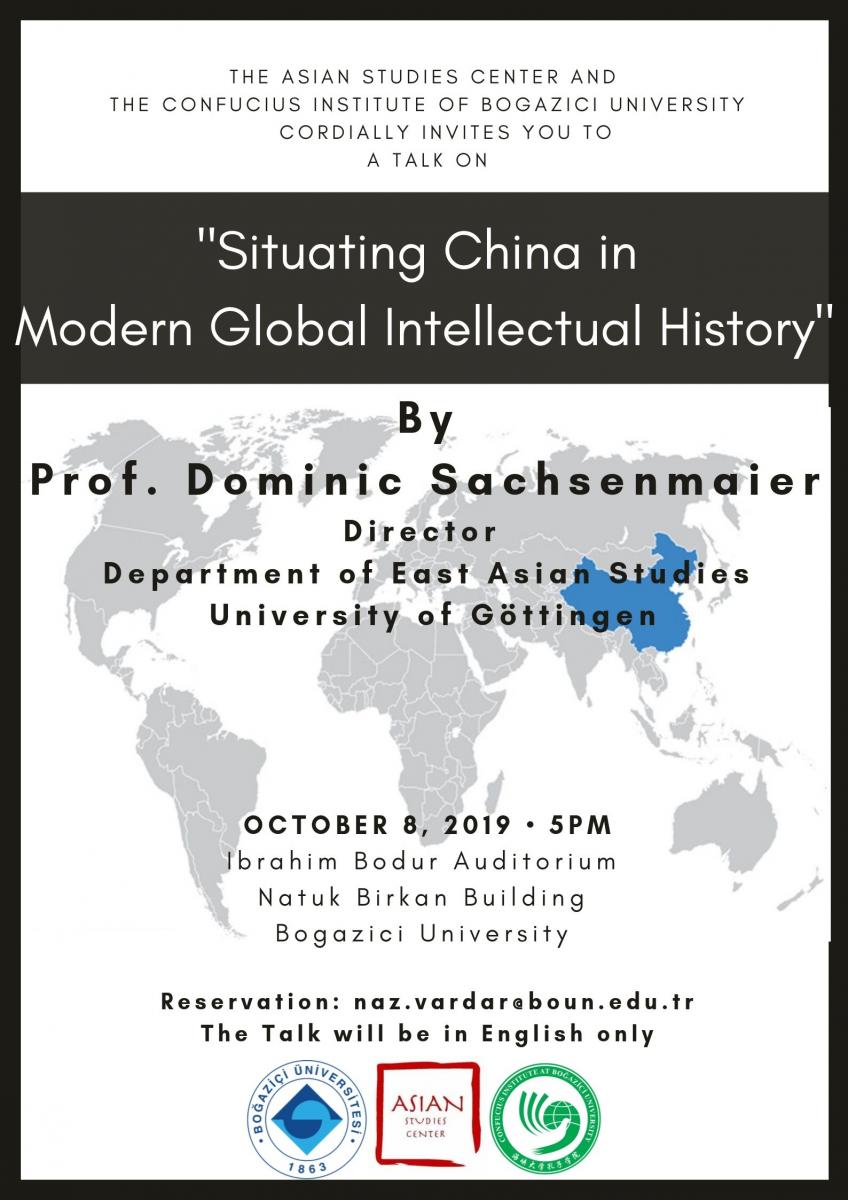 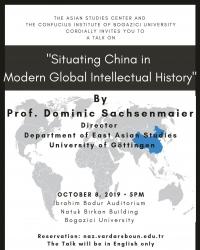